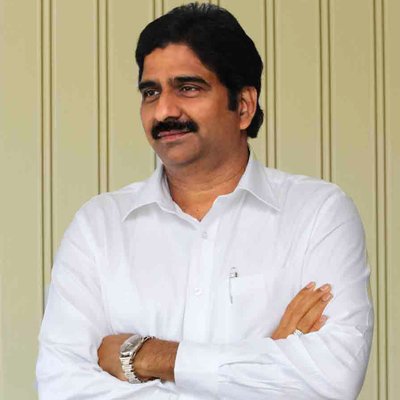 On the occasion, the CEO of Port said they have planned and have made arrangements to organize sailing competitions of national level, which will start from December 21 to will conclude on 25 at the Krishnapatnam port itself. In the competition the port is expecting the participation of as many as 500 sailors.
END_OF_DOCUMENT_TOKEN_TO_BE_REPLACED
Read more...